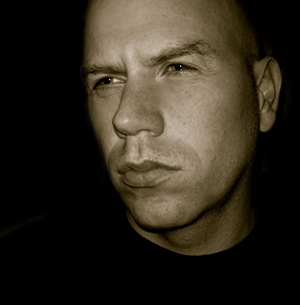 JASON MCINTYRE is the #1 Kindle Suspense author of THE NIGHT WALK MEN, bestsellers ON THE GATHERING STORM and SHED, plus the multi-layered literary suspense THALO BLUE. His short fiction has appeared in numerous magazines and won several awards.

His debut novel ON THE GATHERING STORM is cited by readers as an 'uncomfortably thrilling' read and earned McIntyre a spot in the Top 20 Debut Authors for the Goodreads Choice Awards.

You may contact Jason by email at jason c mcintyre [ at ] gmail [ dot ] com or leave a comment on any of the posts here at the Farthest Reaches.


SOUND & VISION
The "In The Dark" video blogs plus more interviews

SHED Novella LAUNCH - A slew of guest posts and interviews

Inside The Author's Mind w/Eden Baylee