I haven't published a collection of stories since 2011. And I haven't published anything at all in over a year and a half. So here we are at the decision to share not only new stories and novellas, but to collect several that have appeared elsewhere in magazines or co-authored releases. The first is being revealed today, with a caveat: The collection isn't finished. 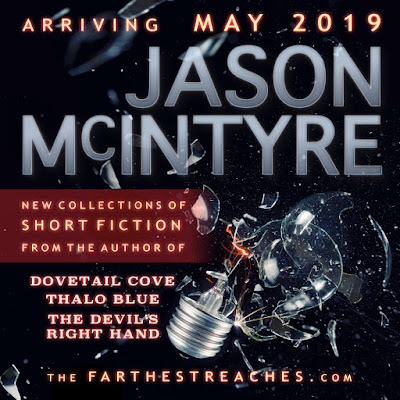 I'm calling this collection an "Expanding Edition." What that means is, during the pre-order and first few weeks' of release, the collection will include two new stories and one previously-published story. The new ones are TWO SHOTS IN A SHORT GLASS and ONE SIZE FITS ALL. And, friends, these aren't really *short* stories. They are more like novelettes or even novellas. They have a satisfying length but are likely readable in one or two sittings.

Where does the *expanding* part come in? It's fairly simple, believe it or not. The preorder price for the Amazon Kindle exclusive is 99 cents. Upon release that price will go up. But in a week or two, once I have finished edits and final revisions + author notes on another story/novella, it will be included in the Kindle edition. Readers who bought it at 99 cents can just hit the download button on their Kindle or Kindle App on any device and get the new edition with the new story -- but at no extra cost.

Each new story might see the cost for the collection go up a dollar or two. But if a reader likes my kind of storytelling, it's in that reader's best interest to fork out for the preorder or the release price, because they will get every story for no additional moola when each new story is added.

My intent is to include almost every scattered short story I've written over the last decade in this book plus at least 12 newly-published stories, some long, some a bit shorter.

Once all the stories have been included, a few friends may help identify any lingering typos, I may be able to do a few final corrections, and then I will lock down the collection and do a print version, possibly releasing the ebook edition on other platforms as well. It *might* take most of the summer to release almost two dozen stories with the proper, professional editing they deserve. Oh, and did I mention I intend to include 'author notes' for most, if not all, of the stories? I intend to talk a little about the meanings or inspirations for the stories. Some folks seem to like learning a little 'behind the scenes' info.

So, what this one called?


And here's the (actual) cover art. Stacey Roberts and Zoofster, I hope you like this one a bit better. Pre-order here today for only a buck, release date is MAY 28, 2019! 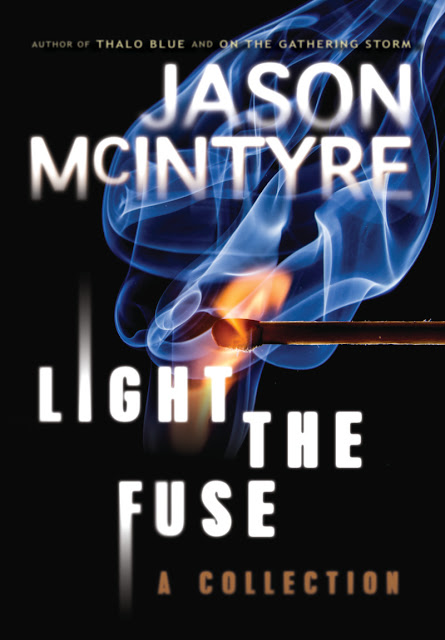