Dovetail Cove has its first three books released and available.

For those sticklers among you who love a good story but also want to read them in chronological order, the first three of the DC series are available at all major online outlets. 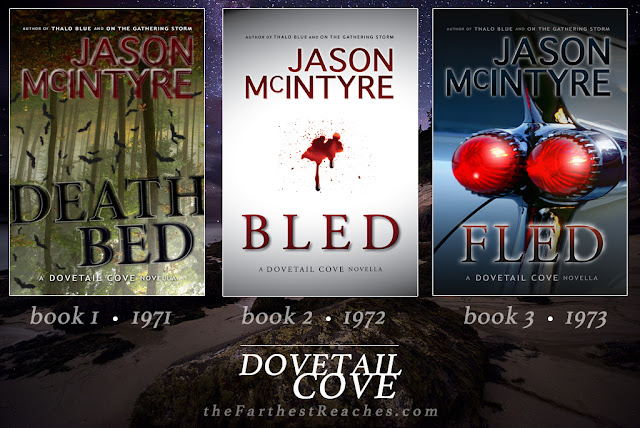 Now remember, kids, these truly can be read in an order. You can read one book and stop because you'll get a whole story. But I wouldn't recommend that; with each new title, the mystery of the island grows and grows. Each story has characters and subplots that do indeed dovetail with one another. 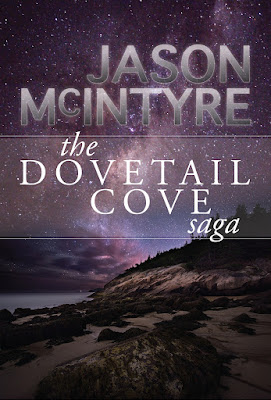 And, look out! February brings the promise of Book 4 which takes place in 1974. Each book in the series follows its own main character and main story. They can be enjoyed and understood utterly independent from the others. The books from 1975, 1977 and 1978 are also available at present. You can wait until the other books are released to bridge the chronological gaps or just jump in with any title that looks most interesting to you.

Learn more about each title and find them at the retailer of your choice: