Ryan Dalton Reveals Cover for THE YEAR OF LIGHTNING

I'm doing it. That's right, I'm giving the reins of the Farthest Reaches to a dear friend and author. My good buddy from the world of the web, Ryan Dalton, has written a killer new young adult title and it's coming out this year. Here's Ryan to reveal the spanking new cover art and talk about how you can win stuff. Yup, Ryan's hosting a contest around the central theme of his new title. Without more from me, here's Ryan... 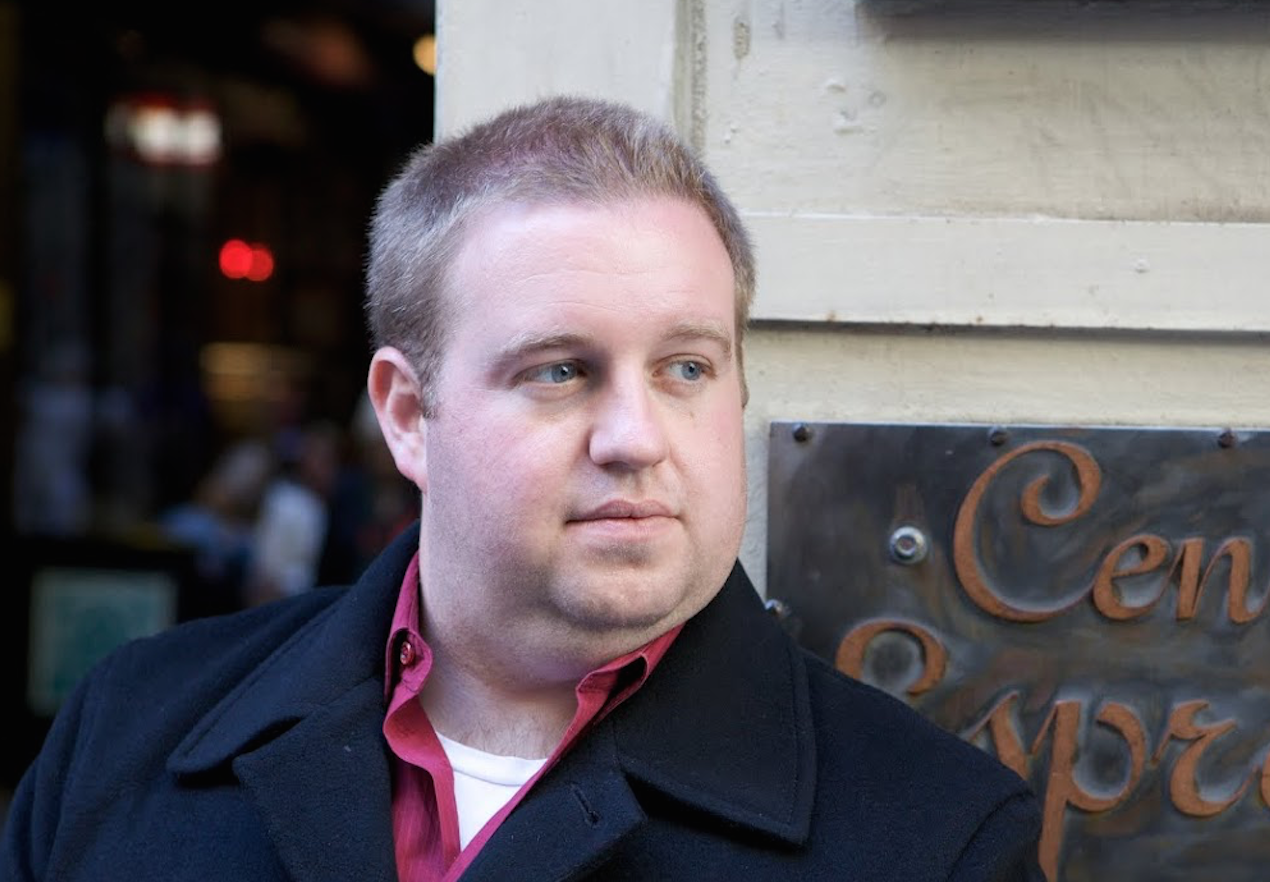 Hey, book fans! Don’t you hate it when you move to a new town and discover it’s being destroyed by freak lightning storms? Let me tell you, that makes for a tough year.

That, and much more, is all in my debut YA novel THE YEAR OF LIGHTNING. I am completely in love with this cover and so excited to share it with you. After you drink in its awesomeness, keep scrolling down for a brief synopsis, plus a giveaway contest that you can participate in right here in the comments.

So, without further ado, here it is! Enjoy :) 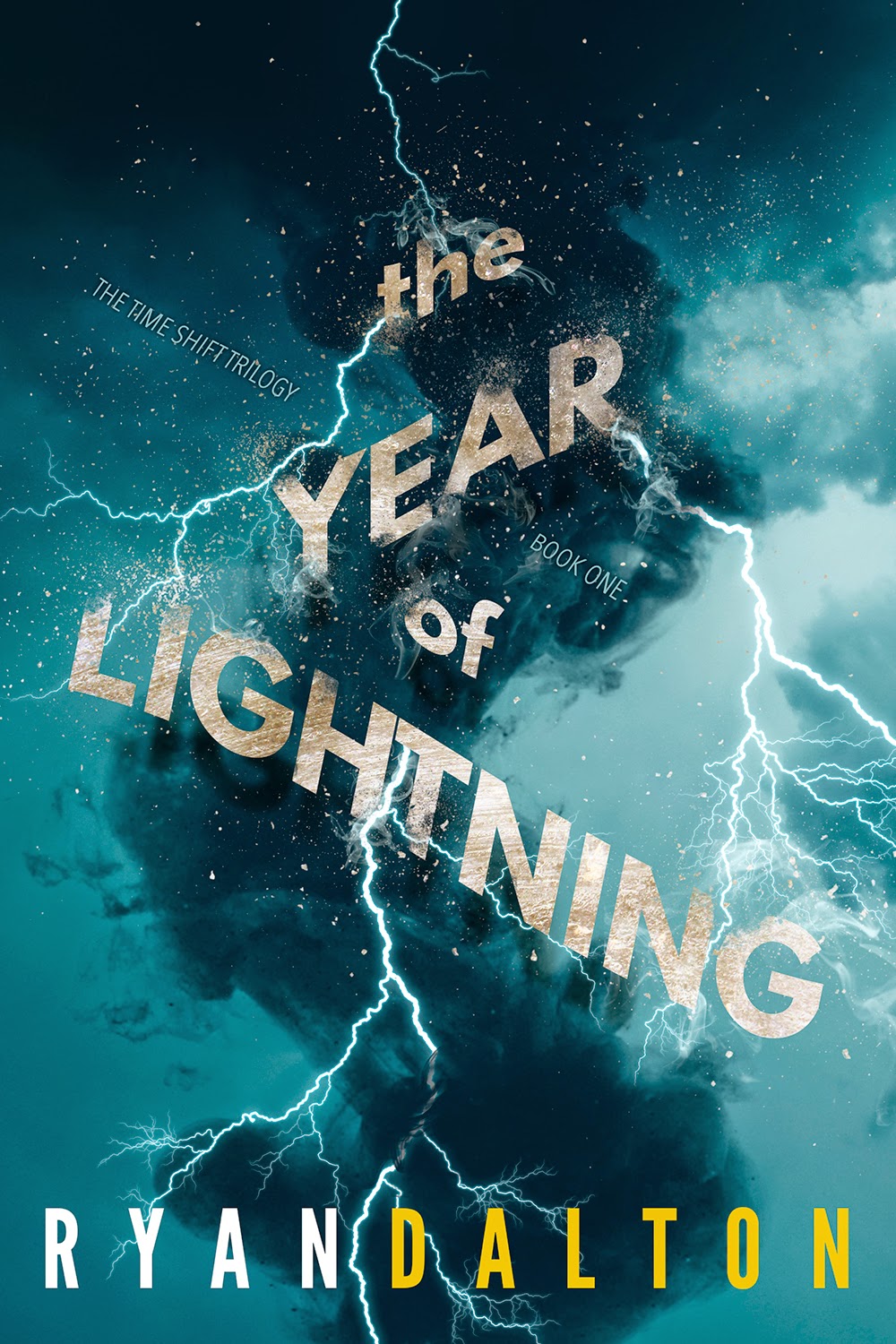 The house has no doors. It’s been abandoned for decades. Yet one night, Malcolm sees a face in the window. Thirteen-year-old twins, Malcolm and Valentine Gilbert, never imagined an old house across the street could be so much trouble, but a secret machine inside has woken up, and its power is growing.

Meanwhile, lightning storms are breaking out all over town. They’re getting worse every week and seem to enjoy striking kids who just want to pass science class and mind their own business.

Lightning, however, is rarely cooperative—and when Malcolm and Valentine discover a connection between the house and the storms, their situation goes from mysterious to crazy stupid dangerous. As they hunt a powerful enemy, they’ll realize that lightning is only the beginning. Their town’s very existence hangs in the balance, and the only clues are written in the sky.


One huge way you can support authors is by pre-ordering their books. So if THE YEAR OF LIGHTNING sounds like fun to you, here are some links.


Now, onto the giveaway contest!

How would you fight a lightning storm? In one paragraph, tell us exactly how you’d do it, and don’t hold back! Get as crazy/silly/stupid/super-tough as you want - the sky is literally the limit. We’ll pick a winner from each participating blog, and I will send the winners a package containing an awesome secret clue to the central mystery in THE YEAR OF LIGHTNING.

Thanks so much for stopping by to see the cover!