I'm pleased to announce the new short story, Corinthian. It's available now at Amazon and forthcoming at other online retailers.

This is a tale set in the Night Walk Men universe where such stories as Kro and The Devil's Right Hand have flourished. And, yes, where a few people have died horrible deaths. If you have enjoyed any of the tales involving Sperro and his brothers, you'll want to snatch up this tale of late-night woe. 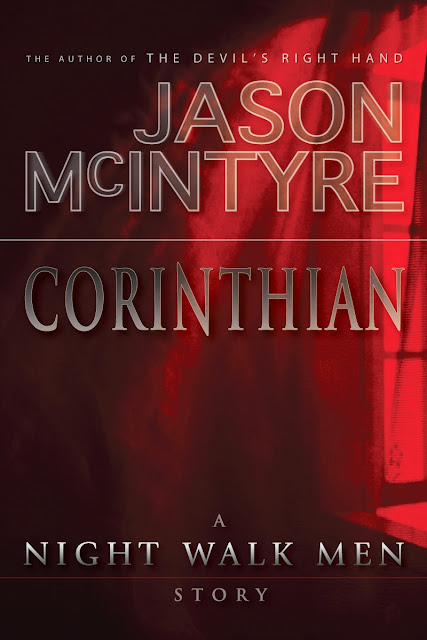 Corinthian ties into The Devil's Right Hand by specifically focusing on the newest character in the universe, a mysterious blonde Walker named Corinthian.

For Geoff Saylor, woken in the middle of an ordinary week night, life is about to change. Geoff is a middle-class everyman. He works hard and is good at his desk job downtown. But evenings and weekends are spent with his family in the suburbs. He and his wife have been dreaming about making their middle-class lives just a little bit better. But Geoff is about to get a visitor who brings with him the terrible, bland smell of death. Hold tight. The Night Walk Men are afoot -- and the Saylors' dreams of a better life are put on hold...in shocking fashion.

Corinthian is now available on Amazon and coming soon everywhere else!


Author Maria Savva and I go way back. Well, as far back as a couple of years. We've even written a book together -- which was a blast and turned out far better than I think anyone expected.

Knowing that Maria has a bit of a dark side to her writing of late, it might surprise you that she's down-to-earth and so genuinely thoughtful and nice. In fact, Maria bought me lunch once and didn't even flinch at how much I ate. 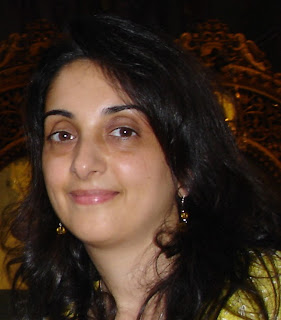 The Right Font for Your eBook Cover: A Case Study

I've had some compliments on my book jackets and other design items and I'm always reluctant to mention to folks who like them that I have done every one of them myself. I have been a graphic designer, editor and writer for about ten years and the design part of a book launch is one of the really fun parts. 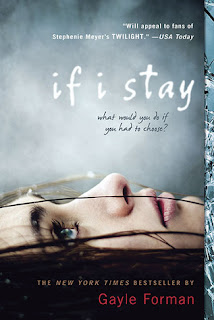 Don't get me wrong; it's also agonizing, excruciating and detailed work. I have been known to go through over seventy versions of a cover before settling on the one that goes out on launch day. I've even been known to redo covers after launch. Hey, I'm incredibly particular.

Scarlett Rugers is extremely adept at creating eye-catching, beautifully rendered covers. I don't hesitate to recommend her work when peers inevitably ask me to do covers for them. Let's be real: I barely have time to sneeze, let alone write, design, market, AND help out other's design their book jackets.

But that's what Scarlett is for. And trust me, she's good. I don't recommend folks I don't believe in. Recently, I asked Scarlett if she'd like to guest post for me. What follows is her incredibly thoughtful look at fonts on covers. After you read this over and get a feel for it, head over to Scarlett's website for another instalment of design talk.