Authors love to create the perfect environment for a reveal. When a reader is genuinely blown away by a development in a book or story we've penned, we grow every shade of excited. We've done our job. 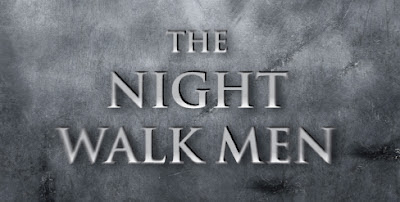 I'm no different and I've been accused of being a terrible tease with the short stories and sample snippets I've doled out. However! Darcia Helle over at A Word Please is a friend, author and reader who tagged me in a challenge to share a bit about what I'm working on. It's a great opportunity to share insight about my current work and what will be out later this year.

And, like her, I can’t turn down a challenge.

The rules are simple. I have to:

Second, tag five other writers and link their blogs so we can all hop over and read their answers.

Here are the questions:


And now for my answers:

The title is not working. It's final. It's called "The Devil's Right Hand" and it's the first long book in what may be a series of them about The Night Walk Men. It was the readers of that piece who number in the thousands and wanted more of Sperro and his brother Fallow.

The Night Walk Men themselves came from a desperate need to write something I had never seen on bookstore shelves before. I started by tinkering with the idea of P.O.V. I thought, "Why can't I write from the never used point-of-view called 'omniscient first-person?'" That is, a narrator who is both part of the action but also knows everything about the thoughts, motivations and histories of every character in the tale.  I tried it and realized who the character was immediately. He simply had to be a harbinger of both life and death. His father's name is Obsidion and his name? His name is Sperro, thank you for asking.

The resulting novella was downloaded by an astonishing 50,000 readers at Amazon one weekend. I simply had to revisit his world (and his point of view) to see how it would work in a longer form novel.

Literary Suspense? A dash of the horrific? Some serious, mind-bending realizations about the frailty and fleeting nature of life? So much musing on the idea of death and how we each deal with it so poorly? Come on now. Authors shouldn't be left to describe or, heaven forbid, categorize their own work. We're awful at it. And I'm the very worst.

Who would play the leads in "The Devil's Right Hand" if it was a big budget movie? Any guess is as good as mine. I don't really "see" the faces of the characters as anyone you might recognize while I'm writing a story...but I know that's not part of the game. Let's see if we can come up with some fun ones...

Sperro -- Our smarmy narrator who has "seen a whale of a lot more" in his ten lives "than you have in your one life." He has to be likable enough that you want to see his story play out, but you need to know that he understands every angle on every piece of ever puzzle ever created. As he puts it, "In a way, I am a god to you and your kind." 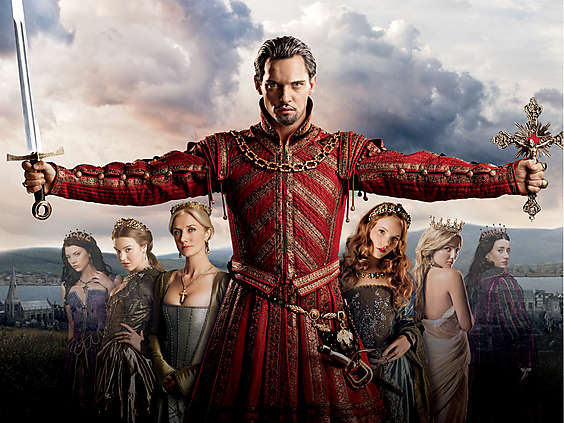 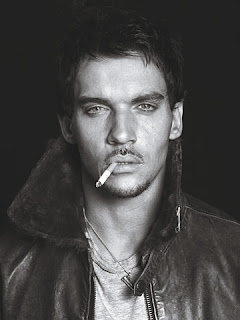 Fallow -- He has to be handsome and with piercing blue eyes, the color of his father's. He needs a touch of mischief and be close enough to "The Common Man" for men to relate to the heavy burden he carries. Fallow is our centrepiece Walker, replete with the toils of being merely a worker bee with no role model and needing more than just his Duty to make him whole. 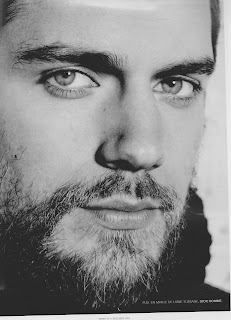 Kro -- Saucy and knowing, this female member of the Walkers has a special kind of Duty. She can interact more directly with the rest of the living world you and I call home. But she has secrets. They talk and tussle with every step she takes. But they are only teases. With her "long black dagger" of hair, Kro is adept at keeping things clean, fast and hidden. 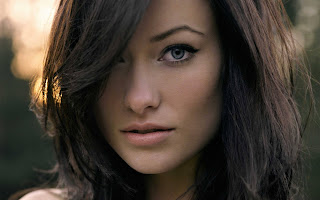 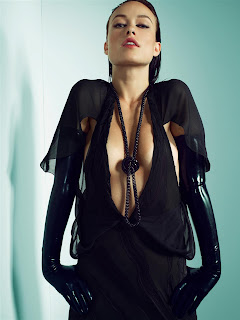 Noco -- Playful, young and gorgeous, Noco is fiercely independent and reliant upon no one. She is as stubborn as her father, and just as knowledgeable about the ways and responsibilities of The Night Walk Men. 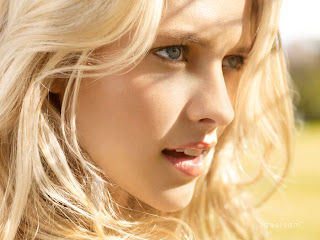 Benton Garamond -- Benton is a middle-aged every man. He's also strong-willed and possesses that rare ability to know exactly how to handle nearly every situation. What's coming next, though, he has no clue how to tackle it. He's hanging on for the ride of his life...and an onslaught brought about by his own actions.

Apologies to Darcia Helle (who used the same actor in her post), but maybe actor Gerard Butler: 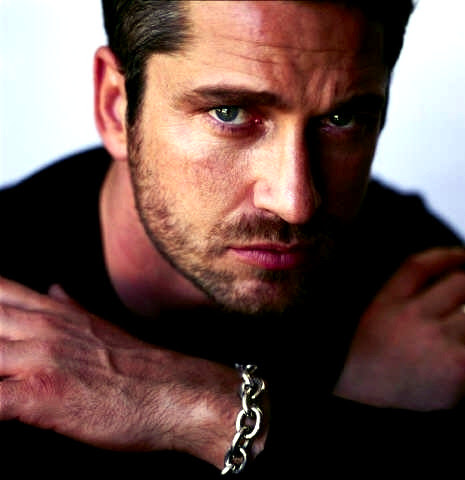 Donnie Lo -- A Chinese-Canadian who was once the master of an immense illegal empire stretching from the heights of Vancouver's glass towers to the lowest points of its seedy streets. This man is seriously strung out on the remnants of his success. His former glory is eating him alive. 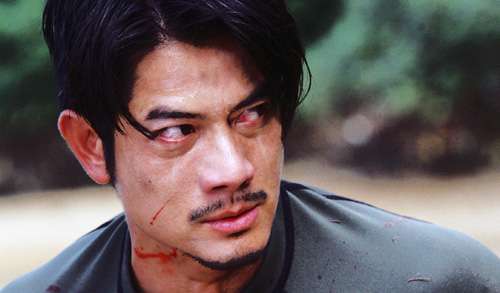 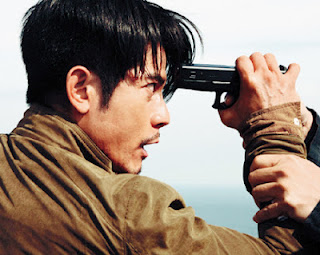 "Everyone dies. Could be you. Could even be me."

Alright, alright. Enough out of you. That's three sentence fragments, but it's one line!

...because I've had success so far!

It took me one hundred days last autumn while the rains fell and the leaves turned. It has been a long journey through many subsequent drafts and edits to make it to this point. Hopefully the hard work will inspire the imaginations of readers who really liked their intro to the characters over the last year.

Can't say there are other books I would compare to "The Devil's Right Hand." I tried to write something unique. It bends the conventions and breaks rules of genre. Well, that's just my fancy way of saying I can't think of any other books which might be similar. As to the writing, there are flavours of Chuck Palahniuk and Stephen King and Neil Gaiman. At least, that's what readers tell me when they read my other books.

This one began rolling around in my noodle after The Night Walk Men was downloaded by an astonishing 50,000 readers via Amazon last June. The storyline and characters are drawn from a million different pieces and I've fit them together into something that flows to a finale, I must admit, blew me away. I hope readers will feel the same exhilaration.

What more can I say about "The Devil's Right Hand?" You'll never guess where it's headed. But by the time you get there, you'll see how it all fits together with everything else. And you'll be in for a hell of a ride with Sperro and the rest of the Night Walkers. Remember, Night Walk Men do not only deal in death.

Now for my five friends, I hope each will carry on with this fun challenge...