Behind The Words // J. Thorn 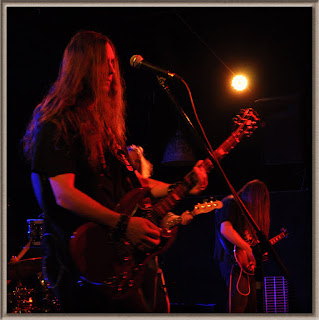 I hate the fact that I can’t walk away from my creative impulses. Friends of mine have “grown up.” They have shelved their dream of writing a novel or sold their guitar to a pawnshop to afford new kitchen cabinets. It would be easier that way, but it’s out of my control. At times in my life I’ve been able to hold the Muse down or wrap Her in a choke hold, but She always gets free and starts whispering in my ear again. Those whispers turn into stories and songs, the same and yet different. Writing music is like raising children with three spouses. You may come up with an idea, but you have to be willing to let the other members of the band contribute, adapt, and change it. Everyone has a part in making the song better than any one person could have. Writing a novel requires a singular dedication and an unwavering commitment to it. I won’t let anyone peek at the work until I’ve put it through two or even three revisions. In the end it’s all about storytelling, a gift that is immensely rewarding, universal, timeless. Only the scale changes. 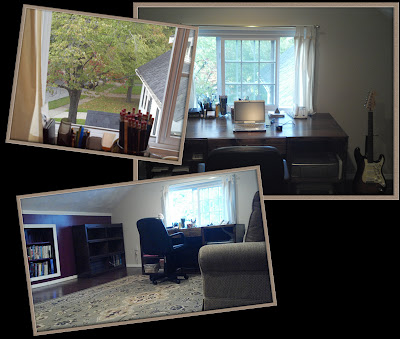 My father and I turned a dusty, dismal attic into my refuge with drywall, power tools, and lots of Band-Aids. I escape into the familiar embrace of the dark cherry floor and burnt amber walls to a sanctuary like no other. My desk sits underneath a wide window overlooking a turn-of-the-century (20th, not 21st) neighborhood. The tree-lined sidewalk reaches towards the horizon as it did when veterans of The War to End All Wars walked them. Once the door to the attic shuts and a full French press of Blue Moon blend cuts the chill of early morning in Northeast Ohio, I begin my journey. Each session is painful, filled with self-doubt, and yet something special always remains after an hour of hammering the keyboard, often the hiss of the gas fireplace as the only background noise. If you keep your ass in the chair long enough, She will whisper in your ear. Writing a novel requires more than intent and it satisfies beyond description. 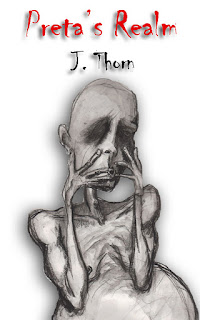 I am not ashamed to admit that I am a disciple of Stephen King. I would read his grocery lists. “On Writing” laid the path at my feet and he challenged me to walk it. I began with an epic fantasy, writing the story I would want to read. It incorporated many aspects of pre-Columbian times, elements of extinct civilizations such as the Maya and the Aztec, buried underneath jungles and Hollywood nonsense. As I began my affair with the Muse, She hinted at other historical eras, like the clash of cultures following the European’s arrival in North America. Over the past few years, my writing has been inspired by the fringe of reality resulting in supernatural thrillers, horror, and Lovecraftian tomes.

I hold a degree in Colonial American History with a specialization in the Salem witchcraft hysteria of 1692. The Muse reminds me of this connection, resurrecting thematic elements of a more superstitious time in both my writing and music. The fact that I perform in Threefold Law and our signature song is called “The Burning Time” is not happenstance. We again find ourselves in an era of great uncertainty and change which evokes the same emotions that surfaced centuries ago. 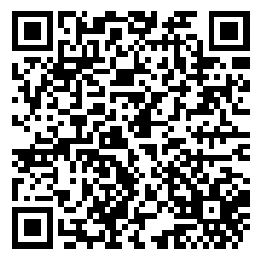 My wife likes to pretend the Muse will disappear if she ignores it, a minor annoyance in the best of circumstances. My children are six and nine. They accept my creativity as they do their own. It isn’t until early adulthood when the excitement of imagination gets pounded out of them. Life has a way of doing that. If you can fight the deadening lure of the idiot box and escape the depression caused by the mortgage payment, you just might find a remnant of your creative energy that makes life worth living.