Write What Challenges You 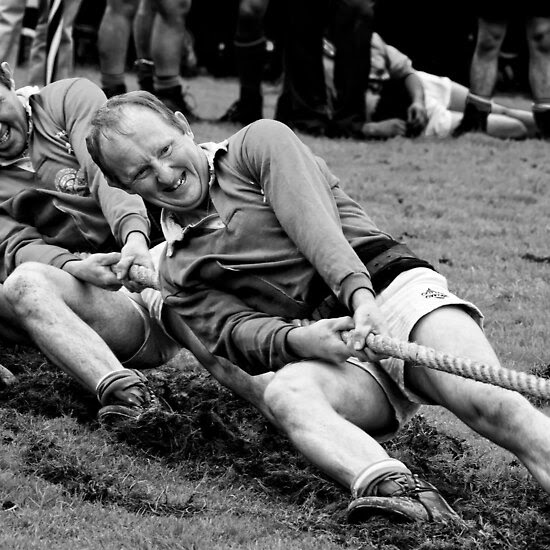 In his essay, 13 Writing Tips, Chuck Palahniuk says to confront things in your writing:

Number Twelve: Write about the issues that really upset you. Those are the only things worth writing about. Life is too precious to spend it writing tame, conventional stories to which you have no personal attachment.


Well, do I confront things in my writing?

When I set about to write the beginnings of a novel which eventually became my current Smashwords bestseller, "On The Gathering Storm", I decided that I didn't want to address any real issues. I wanted to write something that avoided anything as serious as sexual assault, women's issues or the fundamentals of our contemporary capitalist society. What did I end up with? A book that looks at all of those things while spinning wildly through the fevered events of a young woman's violent abduction, mingled with troubling memories of her past -- all of it splashed with traces of these very same issues.

Is it a topical book? Yes, I think so. And will it challenge readers? To a degree, yes. And is it, in part, because the writing of it was such a challenge for me? It was bloody hard. I pulled hair and threw punches at myself. I stressed. I ranted and raved. Every single day of two thousand or so words in my initial draft, plus every excruciating day of editing and editing again was agony. I had loud conversations with myself: take it out! No! People won't like it! I don't care! It stays! You'll get roasted! It's part of the deal to get roasted! Argh!

I must admit: the writing of this story did challenge me, did force me to look at tough issues, ones that I wasn't necessarily familiar with, ones that I had no firm opinion on in some instances. And I needed to discover how I felt about them to write about them more effectively. This self-discovery was some of the hardest back and forth I've done on any writing project to date.

Was I scared tackling some of these things, looking at them through the eyes of my female protagonist even though I could have garnered serious criticism for the effort? Absolutely. Would I do it again? I say I wouldn't because the act of putting the words down was at times so incredibly difficult. But in my current writing, I'm doing it all over again: tackling two more big issues, gun violence and religion, even though I have a strong aversion to these topics. I wouldn't sit down with a stranger at a dinner party and discuss my feelings on some of these topics, so why do I feel the need to break ground on them in my fiction?
I think, for me, it goes back to the same sentiment expressed by Palahniuk. A book is an infinitely better read because it tackles hard ideas. And if I'm not being challenged, as the writer, I grow bored. And a bored writer is a material component for a disastrous final book.
Posted by Jason McIntyre